The Katy football program’s Tradition of Excellence has set itself apart from any other football program in the State. With a growing collection of district, area, and regional titles as well as nine State Championships and three National Championships, Katy players have represented Katy High School at the highest standard both on the field and in the classroom.

Playing football at Katy High School is not just about the game. The football program at Katy High School teaches valuable tools that continue to help our student athletes later in life. They learn character traits of: discipline, respect, teamwork, commitment, being a positive role model, honesty, determination, responsibility and of course, winning – just to name a few.

Come be a part of the tradition that makes Katy great! 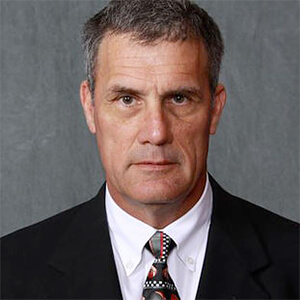 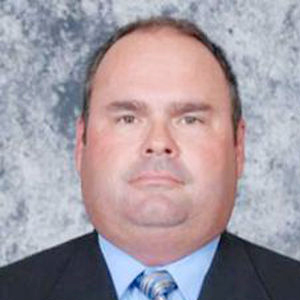 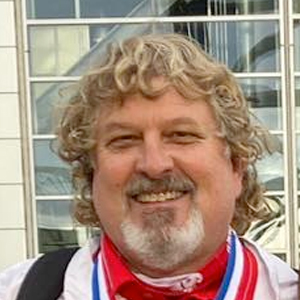 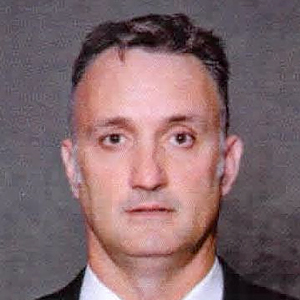 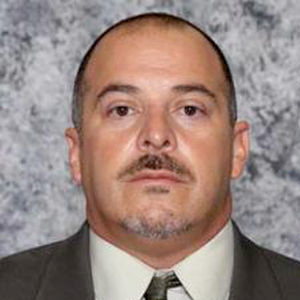 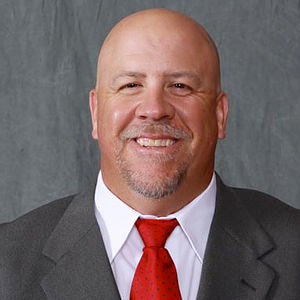 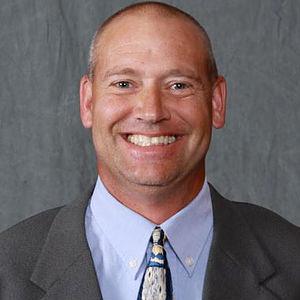